As the COVID-19 pandemic descended on New York City, members of Columbia’s Department of Urology were among the first to volunteer to help our colleagues in the ICU and Emergency Department. The model for this kind of dedicated public service was first set by Dr. J. Bentley Squier during World War I. Squier, then our department’s chair, anticipated the worst: not only would there be wounded soldiers, but also “At any moment, some disaster….in our own city may suddenly demand immediate hospital accommodation for hundreds of patients.” He raised hundreds of thousands of dollars to build the Columbia War hospital in the Bronx and oversaw the building of a 500-bed hospital (later 1,000 beds) in only three months. Between June 1917 and October 1919, more than 32,000 patients were treated in what became U.S. Army General Hospital No. 1. 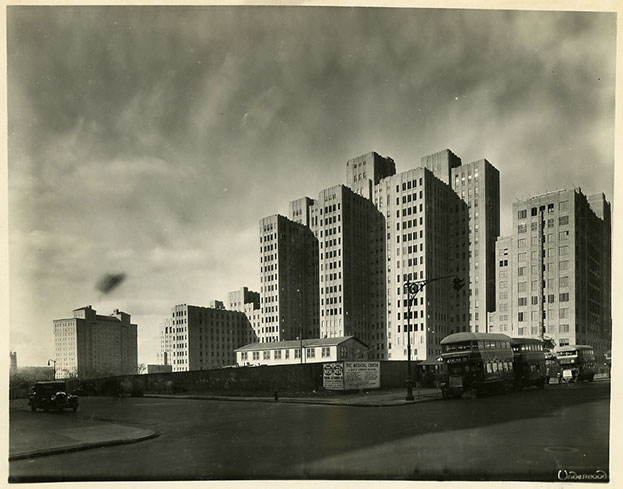 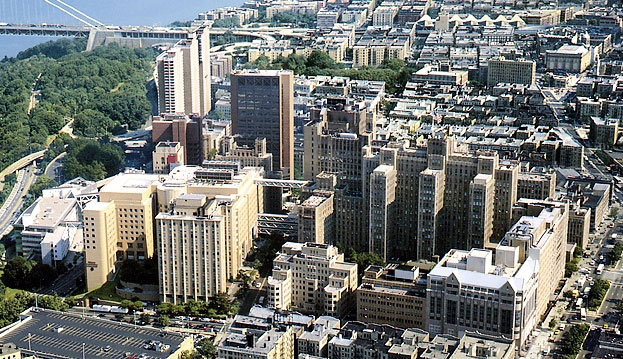 The outline of Dr. Squier’s life is remarkable. He received his medical degree at 21 and, by 39, had become governor of the American College of Surgeons and President of the AUA. At age 52, in Squier’s eighth year at Columbia, legions of devoted patients donated $400,000 to establish the J. Bentley Squier Urological Clinic.

A New York City native and graduate of the Columbia University College of Physicians and Surgeons, Squier had practiced for years with the City’s Department of Charities before he was offered the position of professor of genito-urinary surgery at Columbia in 1917. When the trustees of Columbia sought to found a urological hospital like the independent Eye Institute and Orthopaedic Hospital, they approached Squier, who declined, requesting instead that urology be housed within Columbia’s main hospital. Squier had envisioned a full hospital floor to house urologic operating, cystoscopy, and x-ray suites, laboratories, and offices. He promised to raise money for the venture, and financed a clinic that occupied the tenth floor of Columbia’s Babies Hospital. Columbia initially offered Squier the position of Chief of Urology under the Department of Surgery, but he preferred to “be his own boss” in an independent Department of Urology, and became Columbia’s first Chairman of Urology in 1935.

As a surgeon, Squier was renowned for speed – a necessity in the early days of anesthesia – clocking a skin-to-skin time of eight minutes for a simple prostatectomy, perhaps owing partly to small hands and the fact that Dr. Squier had lost the terminal phalanx of his right thumb in a childhood accident. Rather than impede his dexterity and precision, this enabled him to fit his entire hand into the bladder, impale the prostate on his short thumb, enucleate it, pack the wound, leave a drain, and finish with the prostate encircling his thumb.

Squier’s operative skill was well-known. In 1938, when Gustaf Adolf, the Crown Prince of Sweden, developed renal colic while sailing to America, he radioed to his doctors in Sweden to find the country’s top urologist. His co-passenger, Thomas J. Watson, the co-founder of the IBM Corporation, helped, asking his own doctors and associates. It was Dr. Squier. Upon the ship’s arrival, Dr. Squier waited on the dock with his Rolls Royce limousine, which he graciously offered up to the Prince and Princess before addressing the urologic ailment. In gratitude for his care – and for hosting the couple in New York for days after – the Swedish Royal Family gave Dr. Squier a royal medal, which can be seen in Columbia Urology’s offices today.

Dr. Squier, whose name still graces the urology clinic at Columbia University, remains a profound example of a transformative clinician and globally-minded healer. His work here is a proud part of the department’s history, and a powerful example. 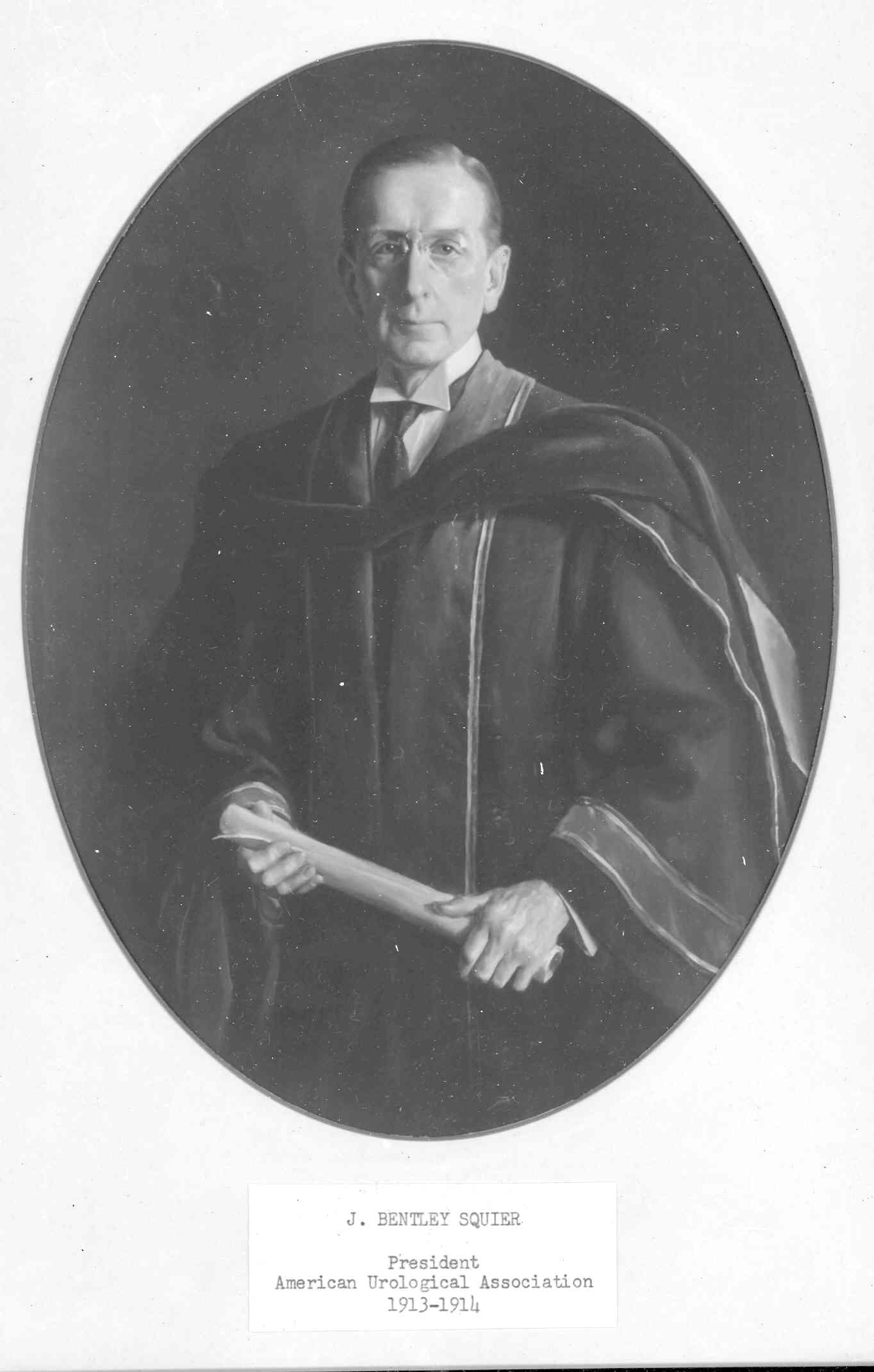 A History of the Urology Department of the Columbia College of Physicians & Surgeons of Columbia University and the Squier Urological Clinic, by John K. Lattimer, M.D., Sc.D.