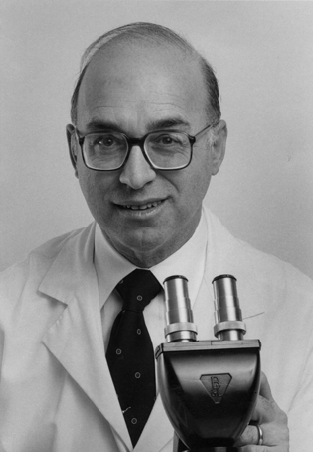 Dr. Richard Amelar, a legendary contributor to the AUA and the field of andrology, passed away at age 93, on September 22, 2020, in New York City, surrounded by his family. Dr. Amelar went to medical school at New York University with urologic training at Bellevue Hospital in NY under Dr. Robert Hotchkiss, one of the first clinician leaders in male fertility evaluation and treatment. Dr. Amelar served in the US Air Force from 1954-1956, as Chief of the Urology Service for the Northeast Air Command, stationed at the Pepperrell Air Force Base in St. John's, Newfoundland, Canada. He co-wrote the English-Spanish Guide for Medical Personnel with his father, Joseph Amelar, and entered practice in 1956. Dr. Amelar served as Director of the Department of Urology at French Hospital, in New York City. He was recognized as a Clinical Professor of Urology at New York University, and worked closely for most of his 45-year career in medicine with Dr. Lawrence Dubin, focusing on the management of male infertility.

Dr. Amelar’s publications on the causes of male infertility are the basis of our understanding of this condition in most published manuscripts and books. His further contributions to the field of infertility include documentation of the benefits of clinical varicocele repair, based on his voluminous experience with this treatment as well as practical observations on nearly every facet of evaluation and treatment of fertility treatment for men. He was the author of “Male Infertility” with Larry Dubin & Pat Walsh, a critical book in this field, now in its 4th Edition. 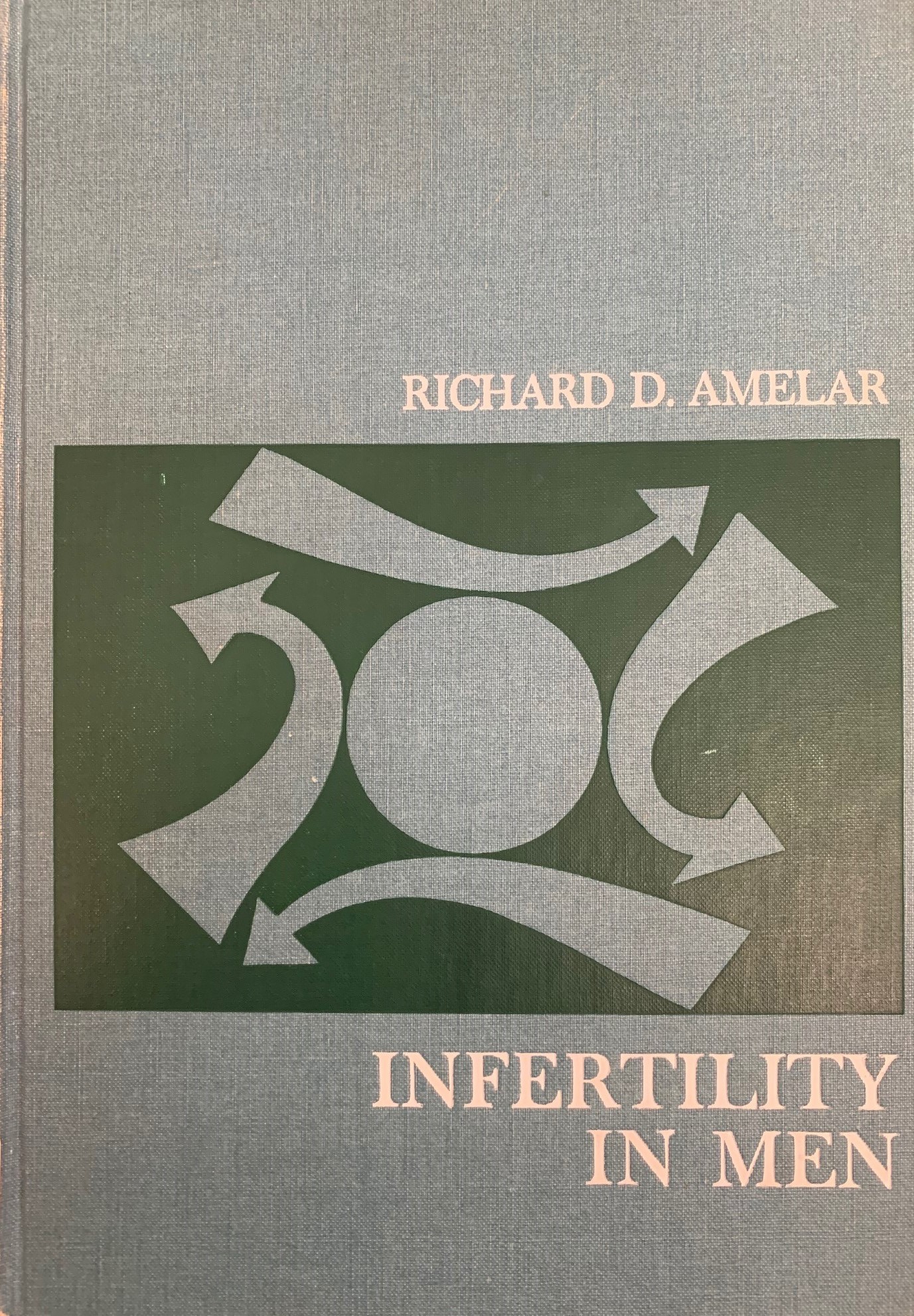