Costa Rica is a small Central American nation, known worldwide for its mysticism, natural wonders and warm welcoming people. Our natural diversity, pleasant weather, warm beaches and smiling three-toed sloths, welcome thousands of tourists year round. Many urologists from around the world make their retreat in our country to enjoy our volcanoes, beaches, forest toucans and quetzals. However, in more recent history, those same urologists make their way here for state-of-the-art lectures, scientific meetings, hands-on courses and proctorships.

Urology in Costa Rica begins in 1940 with the foundation of Universidad de Costa Rica (UCR) and the training of medical practitioners, nurses and pharmacists in our own country. Before this, all medical professionals and surgeons were trained mainly in Europe and in the United States. These Costa Rican medical pioneers founded the Faculty of Medicine in the UCR, beginning a tradition of excellence in the medical field. The first urologists in our country graduated as general surgeons in Costa Rica and then traveled to specialize in urology in other countries. It was more than 35 years later, in 1975, that these new eager urologists, along with university officials, created the post graduate medicine program and began training urologists along with other medical specialties in our country. 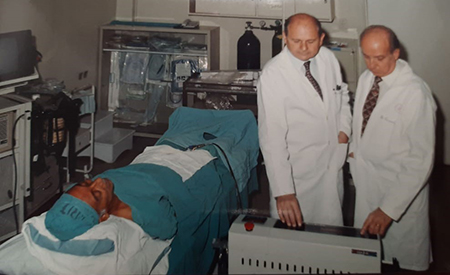 Dr. Jaime Gutierrez (LEFT), one of our first urologists who trained in Ann Arbor in the 1950s and who started the urology program in Costa Rica

Because of these early efforts, we now have a robust residency program, where young urologists train in the social security hospitals. The first urologists trained in Costa Rica graduated in 1979 and started practicing in the early 1980s. Currently there are 100 active urologists and nearly 30 residents in four national centers. All residents graduate from the University of Costa Rica post graduate program. Moreover, it was only after the turn of the century that we started organizing the first Costa Rican urological association. This eager group of urologists assembled the region’s first Central American and the Caribbean Urology Congress in 2010. As the association grew and new leaders emerged, AMUC was born to later become ACCU ( Asociacion Costarricense de Cirujanos Urologos) or Costa Rican Urology Association. With the clear vision to close the gap between urology practiced in developed nations and our region, we have made extraordinary efforts to encourage diversification of our specialty in Costa Rica. In just ten years we have seen a urological revolution in our country’s practice, where laparoscopy, minimally invasive surgery, endourology, lasers and sheer ingenuity have triumphed over long hospital stays, large incisions and surgical complications.

Certainly this change has not been easy and we have had a big brother by our side that has been a tremendous aid in our academic growth. Through programs such as the Highlights of AUA, held for the first time in San José in August 2014, the American Urological Association has carried this banner with us. This Costa Rican-American academic allegiance has grown and spread throughout the region, only to unite Central American and Caribbean urologists under one goal: to provide the best care for our patients. 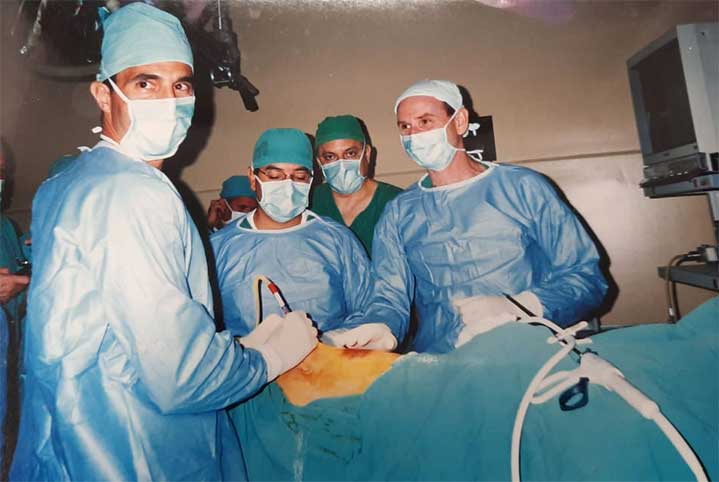 The second Highlights of AUA meeting was held again in San José in 2016, when the urology associations from Panama, Honduras, Nicaragua, El Salvador, Guatemala, Costa Rica, Dominican Republic and Cuba united under one banner: AUCA (Central American and the Caribbean Urological Association). For the first time, the region’s urologists were organized and working together to encourage academic growth and investigation, promoting our residents to enroll in AUA and EAU proctorships and scholarships. These efforts materialized in AUCA´s first meeting in Guatemala 2017 with tremendous success, only to be repeated in our second AUCA meeting in Roatán in 2019. Now the AUCA meeting is a well-established event in our región, and the 3rd AUCA meeting is being organized by the Costa Rican Urology Association to be held in San Jose in 2021. 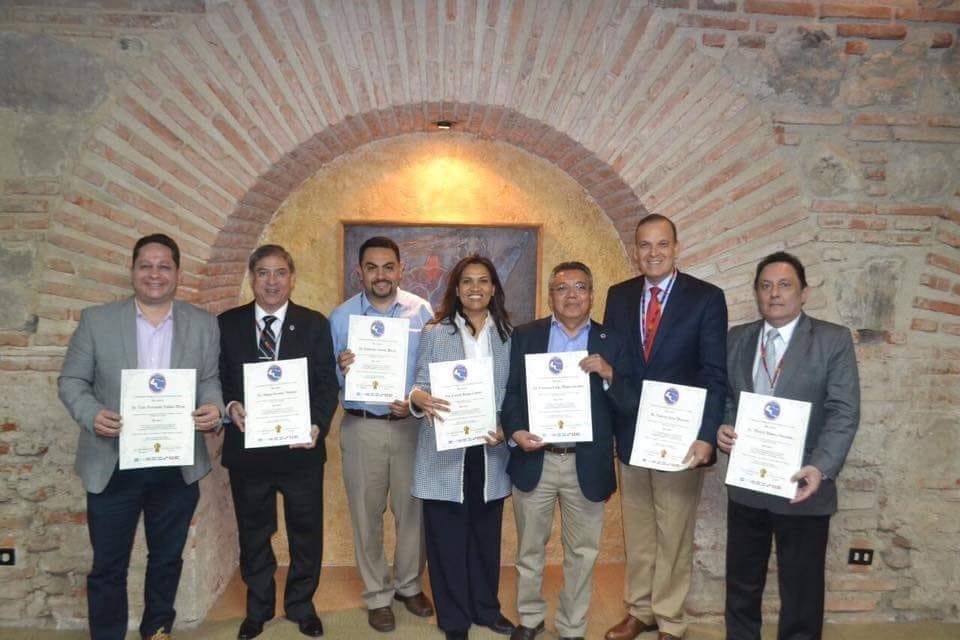 These meetings enabled the exchange of knowledge that allowed us to publish the region´s first urological magazine and the official AUCA Journal. It is published every semester and includes clinical cases, articles on surgical technique and research papers from our regions’ urologists and residents. The editorial board is comprised of urologists from each country and is edited by the Guatemalan Urology Association under the leadership of Dr. Hugo Arriaga.

Though we still have deficiencies as a region, our urologists compensate with ingenuity and resourcefulness. Ten years ago complex NFLP and laparoscopic procedures were reserved for the most experienced urologists. Today robotic prostatectomies are performed every day in Panama, HOLEP is an established ambulatory procedure in Guatemala, complex NFLP is performed in El Salvador, prostate PVP is being done in Nicaragua and laparoscopic donor nephrectomies and laparoscopic radical prostatectomies are being taught to residents in Honduras and Costa Rica. 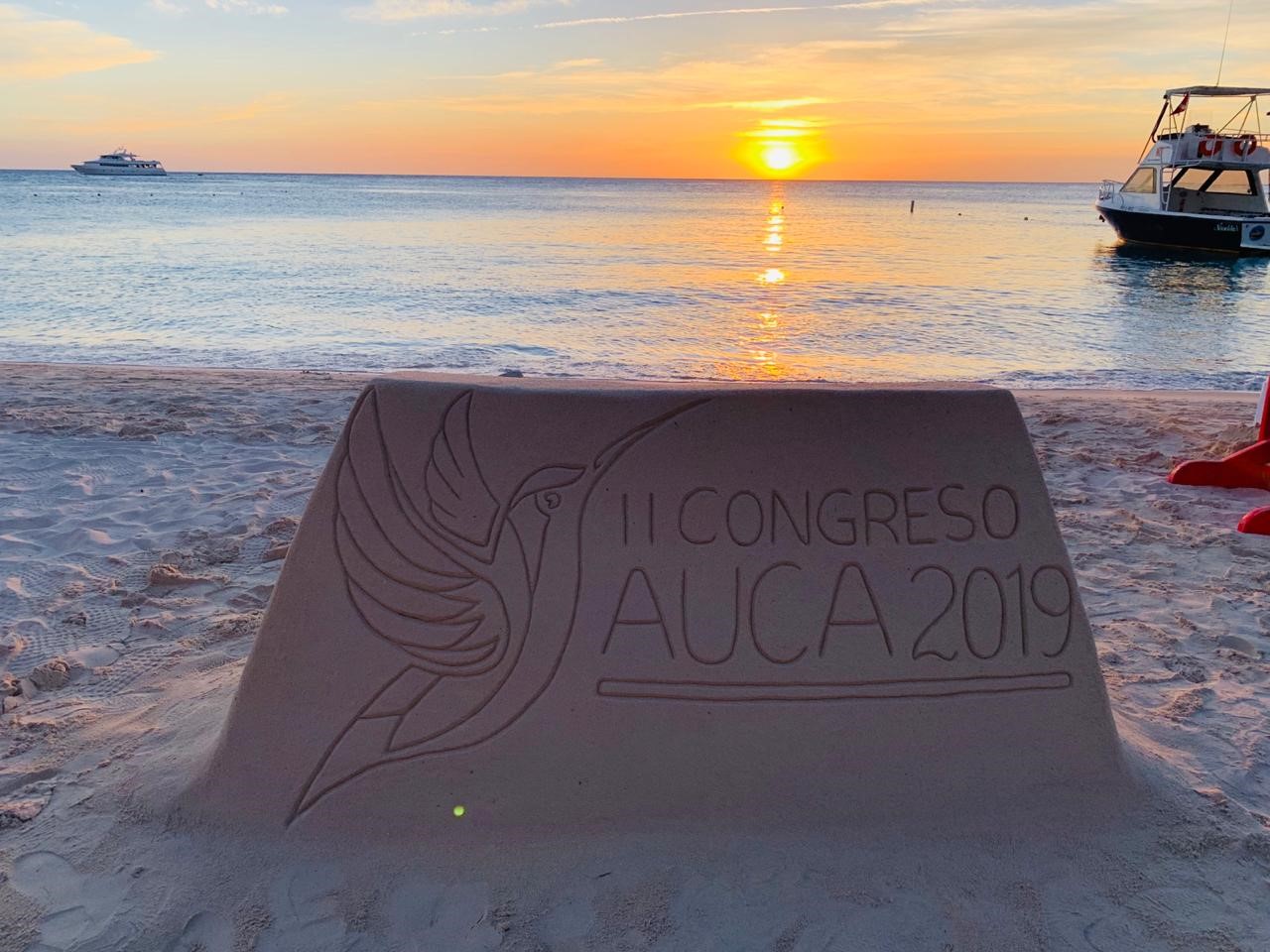 It hasn’t been an easy road to walk, but then again, the road never is. It is certainly worthwhile to see younger colleagues following the footsteps of your mentors, and even more so when the teacher becomes the student! The more you teach, the more you learn, and this is a vision we share with AUA. All great feats start with keynote leaders. The sparks that lit the Central American urological powder keg, are in many ways due to the leadership of past AUA secretary Dr. Gopal Badlani, past Costa Rican Urological Association president Dr. Manuel Alvarez, Dr. Celeste Alston, the first AUCA president from Panamá, and last - but certainly not least - AUA`s own Ellen Molino, who has been involved in every meeting and email from the very beginning.

Our history is recent, but a very proud one, and yes, we have stumbled and fallen, but we have learned from our mistakes and had each others’ backs. We have set common goals, and we have learned that working together is always a better way to get things done. 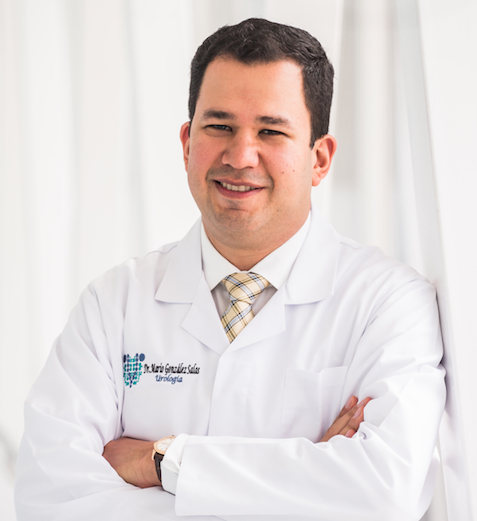