The Urologist Who Saved Buffalo, NY

In the era of COVID-19, quarantines, and disinfection, it is timely to remember Dr. Walter D. Greene. Greene was an early professor in GU Diseases at the University of Buffalo, whose contributions extended beyond the treatment of urologic conditions. Dr. Greene helped to control outbreaks of multiple communicable diseases and established strict measures of control emulated across the country.

Born in Vermont, Greene graduated with a medical degree from the University at Buffalo in 1876 and then opened an office to treat diseases of the kidney and bladder. In 1896 he was appointed Deputy Health Officer and ascended to Commissioner of the Health Department in 1902, serving until 1907. Transmission of bovine tuberculosis was a major issue facing cities; Greene responded by banning cows within Buffalo and advocating for pasteurization of milk. Recognizing filthy school books as a possible source of illness in children, he proposed the annual treatment of school books with formaldehyde. He instituted a mechanism of placarding houses to announce quarantine for inhabitants with infectious diseases inside; this was replicated across the country. Greene played a significant role in implementing stringent health measures during the Pan-American Exposition, which came to Buffalo in 1901, bringing people and diseases from across the country. Whereas Chicago spent two years eradicating smallpox following the 1893 World’s Fair, there were only 6 deaths from smallpox identified during the Buffalo Exposition. The spread of this highly contagious disease was modest and eradication swift.

Greene received his medical degree from the University at Buffalo in 1876 and worked for two years as a junior assistant physician and then house physician at Rochester City Hospital. He eventually returned to Buffalo to become the second clinical professor of genitourinary and venereal diseases at the university. A strong clinician, Greene served the poorest, sickest patients in the city, developing a broad interest in public health and communicable diseases. In December 1896 he was appointed Deputy Health Officer for the city of Buffalo, serving under Commissioner of Health Ernest Wende. In 1902, despite controversy, Greene was named Wende’s successor.

When the Pan-American Exposition came to Buffalo in 1901, public health officials faced a significant challenge.3 The Buffalo exposition followed the 1893 Chicago World's Fair, where the smallpox epidemic became a hidden story in the interest of protecting commerce and business. Despite efforts to hide the severity of the Chicago epidemic, public health leaders in Buffalo prepared carefully for the exposition. The exposition was a “vast camp being occupied for six months, inhabited by thousands of people who permanently reside within its lines, and which is visited by millions of others who are coming and going constantly and who must be fed and cared for in various ways.” 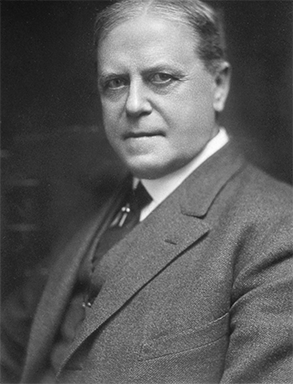 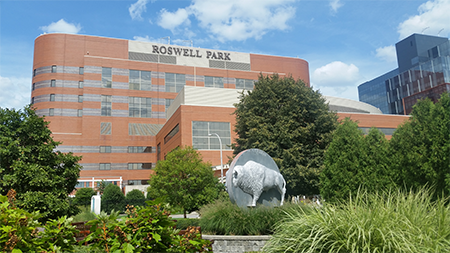 Ensuring the safety of food and drink available at the exposition was another important goal for Greene and colleagues. Exposition restaurants were required to provide the names of food suppliers. Only those complying with Health Department regulations were allowed onto the exposition grounds, and food supplies were inspected twice daily. Milk supplies, which were already subject to thorough inspection by the Health Department prior to reaching the exposition, received double inspection. Soft drink and ice cream concessions were also carefully monitored. Another sanitary issue overlooked by previous expositions was the housing of the exposition resident population. There were 1,792 resident vendors in Buffalo by September 1901. To prevent the common practice of people “sleeping beneath counters in booths in various streets” and other unhealthy situations, exposition officials made nightly sanitary inspections. Furthermore, the availability of clean toilets was also of great concern; there were fifty-three toilet facilities on the grounds that were cleaned and maintained daily.

Ultimately, Greene’s innovative approaches to public health and sanitation at the Buffalo Pan-American Exposition were successful. While there were significant outbreaks of smallpox throughout several Midwestern and Northeastern cities during this time period, Buffalo was able to keep the number of cases relatively low. By way of comparison, New York City had nearly 2,000 cases and 410 deaths during the six-month run of the Buffalo exposition, while Buffalo saw just 355 cases, with 6 deaths over the same period. Over the run of the exposition, 6,000 people were treated in the exposition hospital. Most famously, President William McKinley was operated on at the exposition hospital after being shot by Leon Czolgosz. The success of the Pan-American Exposition and control of outbreak were a direct result of Greene’s hard work and foresight.4

As evidenced by his success during the Pan-American Exposition, Greene prioritized controlling communicable disease throughout his tenancy as Health Commissioner. Beginning in 1889, the spread of illness was mitigated by the placarding of homes where individuals exhibiting smallpox, scarlet fever, tuberculosis, and diphtheria were living. As noted in a 1902 article, after institution of these measures, “The smallpox situation has improved perceptibly. Few cases are reported and they are only of a mild type.”5 Upon notification of a case, it became standard practice to quarantine the patient and their family members at home, post a placard on the building, stop milk delivery, and suspend laundry services. Children’s school principals were notified of their absence until the time of death or convalescence, when a thorough cleaning with formaldehyde gas and a bichloride mercury solution was performed. Public health officials investigated the sanitation system and overall condition of placarded households for epidemiologic gain and further risk assessment.6 A card catalog of all cases was maintained, and instructional pamphlets were distributed in English, Polish, Italian, and German as a reference for when infection befell a household.7

Contemporaneously with his efforts to placard homes, Greene worked to decrease transmission of endemic illnesses by targeting an especially virulent population: school children. Though his theories regarding what he considered to be the protozoal nature of scarlet fever were incorrect, the methods used to eradicate the microbes were effective. In 1902, Greene’s attention turned to school materials. Well-worn books from the city’s grade school classrooms were disinfected for a small fee using formaldehyde gas. After a single disinfection using this method, only 15% of the original microbes remained, dropping the average number of reported scarlet fever infections from 875 to 528, and halving the number of deaths from 36 to 18.7

Urologists have been and continue to be leaders in their communities, with contributions varied and diverse. Dr. Walter D. Greene is a prime example of this. With a mind for public health, he played a major role in improving the wellbeing of a large city along important trade routes at the turn of the 20th century. His measures were strict, but outcomes undeniable. For a time, he was King of the Queen City. 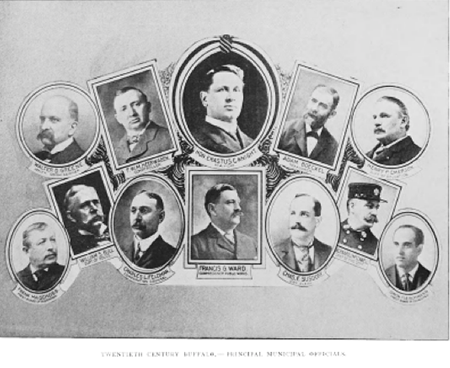 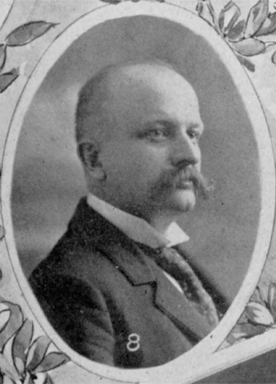 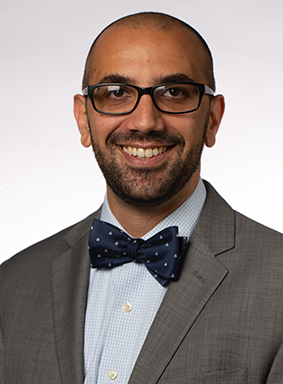 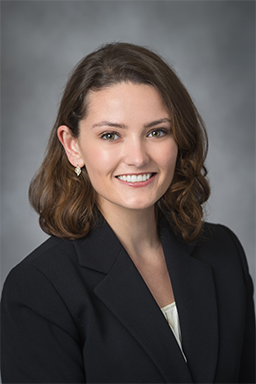 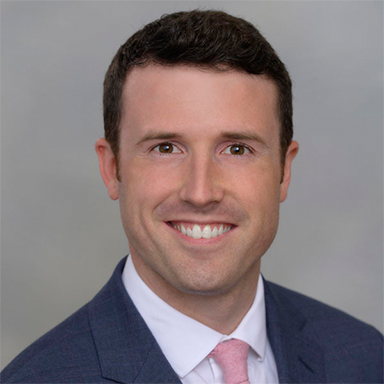