Did you know that the US Army dabbled in the brothel business? It’s true! In every American war, rampant spread of sexually transmitted infection (STI) is documented (back then called venereal disease or VD). Traditionally the disease was responsible for a significant loss of manpower. Leadership fought a constant battle against the spread of VD as their soldiers sought out intimate company, often in the form of prostitution.

In Nashville Tennessee, during the Civil War, Col. George Spalding, Provost Marshall of Nashville began instituting government sanctioned prostitution. He initially banished women of “vile character”, and then moved to a form of licensed prostitution which offered VD screening and hospital treatment. A report issued after the war declared that the move attracted a “better class of prostitutes” from the northern cities. This was considered a great success, leading to a sharp decrease in VD among both soldiers and the women who accompanied them.1

In a 1916 US expedition to Mexico led by General Pershing, a large horde of prostitutes followed the battalion. It was nearly impossible to keep the men away from the women, so Pershing corralled the women into secured housing surrounded by barbed wire. Women who were examined and found to be disease free were allowed to stay. To gain admittance to the women, the men also had to be screened both upon entering and exiting the military brothel. The tactic was wildly successful, and the battalion reportedly returned home without a single active case of VD.2 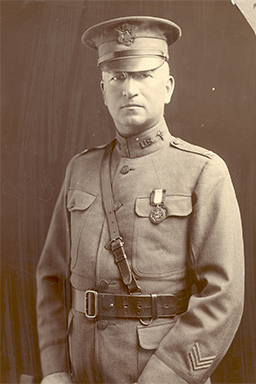 During World War I, Hugh Hampton Young –the father of modern urology—was assigned the monumental task of preventing the spread of VD among American soldiers. At that time, it was estimated that nearly 1 in 3 American soldiers was infected with an STI. It was suggested to him that “regulated prostitution” should be used by the American forces - similar to what was being done with the French army at the time. Upon his investigation, Dr. Young concluded that the “French system of ‘reglementation de prostitution’ could not be relied upon to prevent the spread of venereal disease.”

While Dr. Young was doing his investigation, the medical officer stationed at the first US seaport at Saint-Nazaire came to a different conclusion and tried to advance what he felt was an “amusing literary production” up the local chain of command. 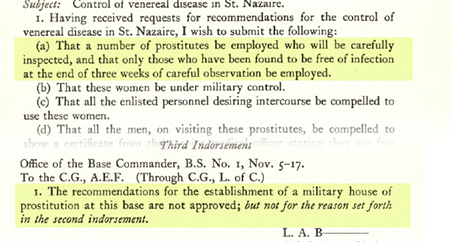 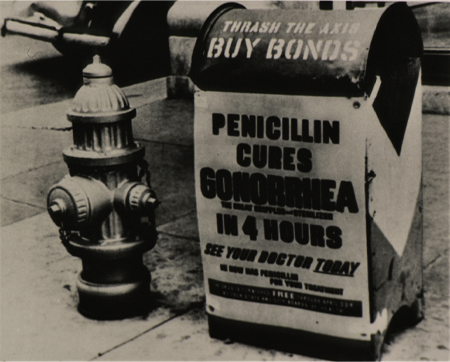 During World War II, the advent of Penicillin dramatically changed the treatment of STIs. Once the disease could be managed with administration of the antibiotic, the burden on the urologist to diagnose and treat it was dramatically lessened, and the responsibility eventually transferred to medical practitioners. The military urologist became free to focus on the more surgical aspects of the field as we know it today.1 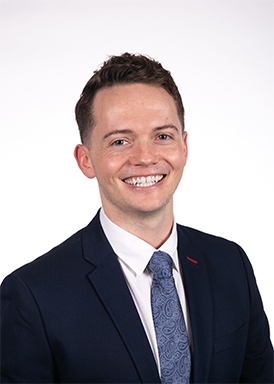