The foundation of HIFU is based on the thermal properties described by Wood and Loomis in 1927.1 Subsequently, in 1942, Lynn et al described the use of a focused ultrasound (US) generator capable of producing focal thermal injury to ex vivo liver specimens as well as the brains of animals through the intervening scalp, skull, and meninges without incidental injury to the skin.1,2 In the 1950s, the Fry brothers developed a transcranial HIFU system that could be used after craniotomy to target deep seated areas of the brain in primates, furthering interest in HIFU ablation to treat movement disorders like Parkinson syndrome.3 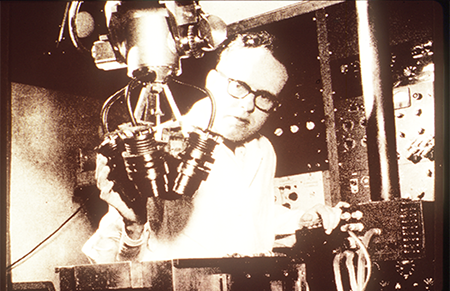 During the early 1990s, HIFU researchers focused on the prostate, due to the ability to image with US. Several of the earliest studies on HIFU ablation therapy in humans, under US guidance, were performed on the prostate. Two devices were developed simultaneously. Bihrle and colleagues at Indiana University worked with Focus Surgery’s SONOBLATE device in the United States and Marberger and colleagues in Europe worked with the EDAP device. The Indiana team was able to ablate prostate tissue in 1994, while the European team was able to ablate prostate tissue one year later, in 1995. Gardner et al.6 completed a phase III trial in men with BPH in 2000, but at that time the BPH device landscape was very crowded with less complicated devices.

In the late 1990’s, the treatment of men with localized prostate cancer(PCA) was investigated in Europe with the EDAP device. Dr. Uchida.7 and his team used the SONOBLATE device in Japan. With Focus Surgery, Drs. Gardner and Koch of Indiana University were able to enhance the SSONOBLATE device to increase rate of tissue ablation by testing split beam technology.8 In 2000, Drs. Gardner and Koch visited Dr. Uchida in Japan who graciously shared his expertise treating men with localized prostate with the SONOBLATE device. In June of 2001, Drs Gardner and Koch treated the first patient in the United States with whole gland ablation at Indiana University.9 These investigators at Indiana University subsequently completed two feasibility trials localized and recurrent PCA subjects, in 2003 and 2005, respectively.

With these feasibility trials completed, a multicenter phase III registration trial was designed and implemented. Due to expensive of this large trial Focus Surgery had US HIFU taking over the further development of the SONOBLATE device. Secondary to competing economic pressures of increasing income form off shore treatments of Americans in Mexico and the Dominican Republic and competing cost of enrolling patients in the registration trial, enrollment lingered delaying the eventual approval by the FDA for nearly a decade.

After several attempts by both devices to gain FDA approval, both EDAP and SONOBLATE devices were granted approval for prostate tissue ablation in October of 2015. However, the FDA did not grant approval for treatment of PCA. Because of this indication, insurers have not accepted these treatments to treat prostate cancer, delaying the assignment of a CPT code that would allow coverage for all insured men. Centers providing these HIFU treatments for PCA have been changing between $25,000 and $35,000 for prostate cancer. As of January of 2021 CPT 55800 has be assigned to the HIFU ablation of prostate tissue and Insurers should have to support this treatment option for PCA. 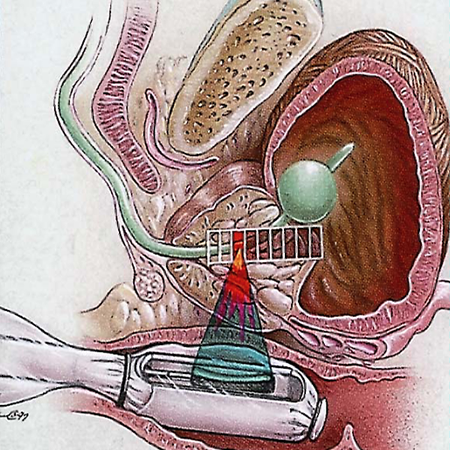 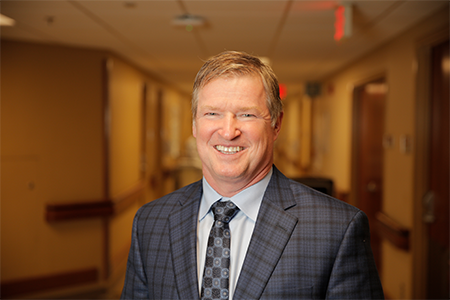