The Old History of a New Program: Academic Urology at the Beth Israel Deaconess Medical Center

The Beth Israel Deaconess Medical Center (BIDMC), an academic teaching hospital of Harvard Medical School in Boston, Massachusetts, is the product of two separate institutions each with its own rich history. The New England Deaconess Hospital (NEDH) was founded in 1886 as a 14-bed brownstone infirmary in Boston’s South End by a group of women with the Methodist Deaconess mission of caring for the city’s most vulnerable residents. The Beth Israel Hospital (BIH) opened its doors some years later in 1916, in the neighborhood of West Roxbury, with the mission of caring for the underserved Jewish population in Boston. Both hospitals outgrew their original facilities, and the Deaconess Hospital relocated to the Longwood area in 1907 with the construction of a three-story, 50-bed hospital. The BIH moved just across the street in 1928. 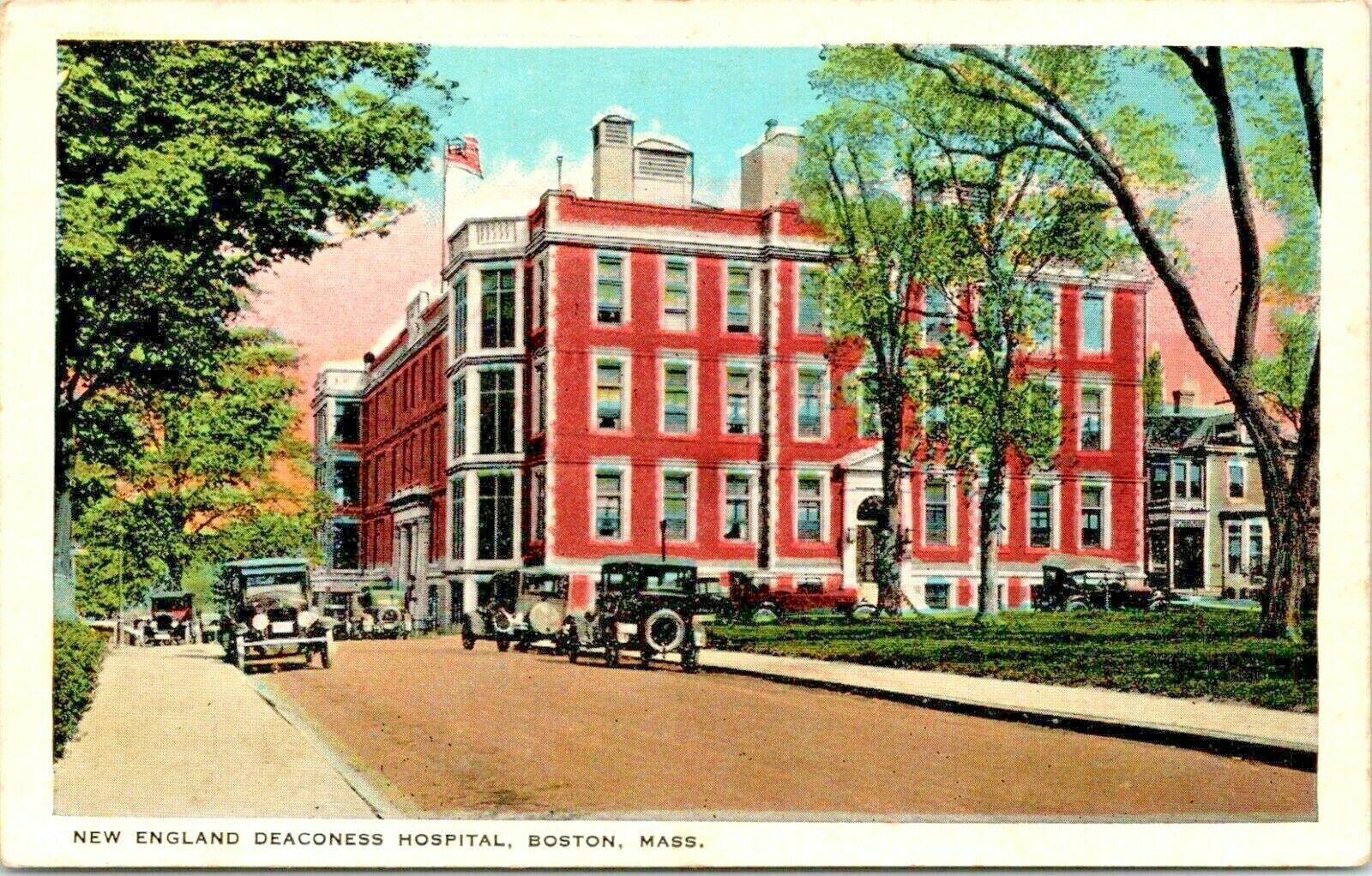 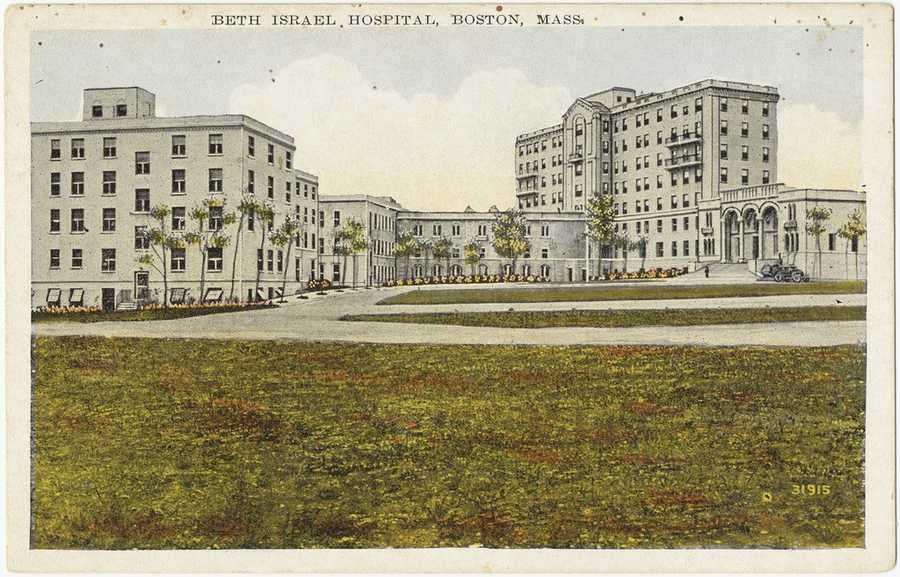 Urology was a focus of the mission of the BIH from the very beginning, as Dr. Boris E. Greenberg, a urologist, was crucial in the expansion to the Longwood area. Dr. Greenberg also helped establish the School of Nursing and the first multidisciplinary fertility clinic. His vision of the BIH as an academic center providing excellent urologic provided the foundation for academic urology that persists nearly a century later. The tradition of teaching at the BIH began with the promotion of Dr. George Prather, the first Harvard professor within the urology division, as the Chief of Urology in 1947. His successor, Dr. Hartwell Harrison, struck a deal with the Chief of Urology from the Peter Bent Brigham Hospital (today’s Brigham and Women’s Hospital) to send a urology resident from the Brigham to the BIH to rotate and learn. 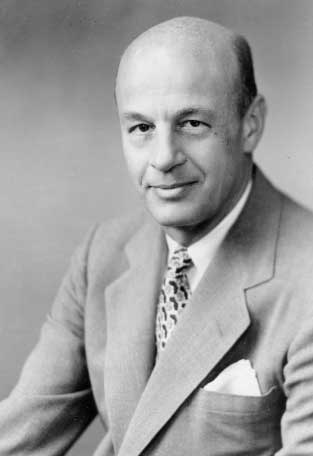 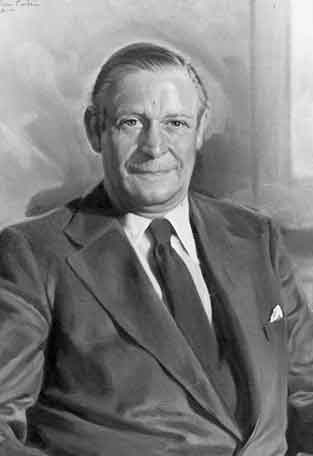 Dr. Harrison was succeeded by Dr. Lester Klein in 1971, who expanded the academic prowess of the division with his background in the basic sciences, having completed a three- year fellowship at the National Institutes of Health (NIH). It was during this period that the Peter Bent Brigham Hospital merged with the Boston Lying-In Hospital to form the Brigham and Women’s Hospital (BWH). BWH expanded the role of the BIH in its residency training program in these years and began sending multiple residents of different training levels to rotate at the BIH. In 1978, Dr. William C. DeWolf, who was at the time working as an AUA scholar and full-time researcher at the Dana Farber Cancer Center (with NIH and American Cancer Society funding), accepted a full-time position at the BIH, and moved his academic and research practice across the street to Beth Israel. Dr. DeWolf eventually was offered the position of Chief of Urology with the retirement of Dr. Klein in 1988. The division thrived under the leadership of Dr. DeWolf, both academically and clinically, and was highlighted by renowned specialists in numerous urologic sub-specialties, such as Dr. Abraham Morgentaler (men’s health) and Dr. David Staskin (neuro-urology).

The New England Deaconess Hospital had a long tradition of private practice urology before 1981. Drs. Lorande Woodruff (chief), Manuel Merino, and Robert Desautels provided exemplary care with particular emphasis on complicated urologic problems in diabetics. The NEDH was the primary site for urology residents from The Lahey Clinic until the opening of their Burlington, MA Facility in 1980. The joining of Dr. Robert C. Eyre to the surgical staff in the Urology Division at the NEDH in 1981 ushered in a similar era of academic and clinical productivity as to what was occurring across the street at the BIH. Dr. Eyre was named the Chief of Urology at the NEDH in 1987 and played a major role in resident education as the site director for urology residents rotating NEDH. Dr. Eyre received NIH funding to study HIV in the genitourinary tract and established the Laboratory of Reproductive Biology in 1995.

In 1996, financial difficulties led to the eventual merger of the BIH and NEDH, creating the Beth Israel Deaconess Medical Center (BIDMC) on the Longwood Campus, and forced Dr. DeWolf to reinvent the Division of Urology at the new medical center. 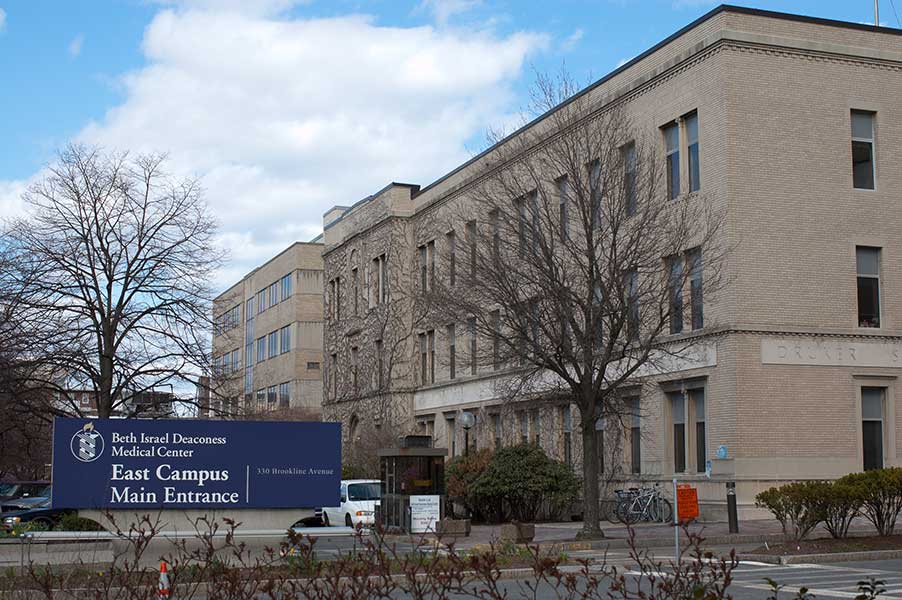 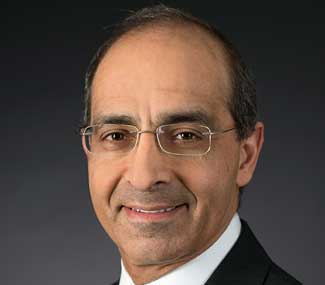 At this point, the BIDMC East and West Campuses (formerly BIH and NEDH, respectively), both became clinical sites for the Harvard Longwood Urology Residency based at BWH. Dr. Eyre remained a critical member of the full-time faculty until his recruitment to the Faulkner Hospital in 2001. In 2014, in collaboration with Dr. Andrew Wagner, the William DeWolf Fellowship in Minimally Invasive Surgery was established at BIDMC, offering one-year of training in advanced robotic urology as part of the Endourological Society. In 2017, the BWH sent its last residents to the BIDMC, ending a decades-long teaching affiliation between the two institutions. In 2018, after a national search for a successor to Dr. DeWolf, Dr. Aria F. Olumi, a graduate of the BWH Residency program, NIH-funded researcher, and professor of surgery at Harvard Medical School, was named the Chief of Urology at BIDMC. His passion for training residents led to the creation of the Harvard Residency in Urology at BIDMC, which welcomed its first residents to Boston on July 1, 2019. With faculty members representing every sub-specialty of urology, and a rich exposure to both community urology and tertiary care, the Harvard Residency in Urology at BIDMC has been a sought-after program by medical students pursuing urology for each year of its existence. 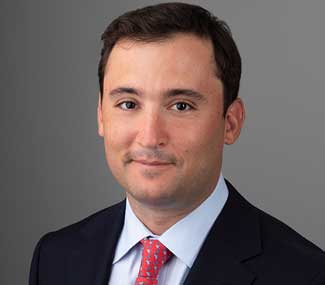