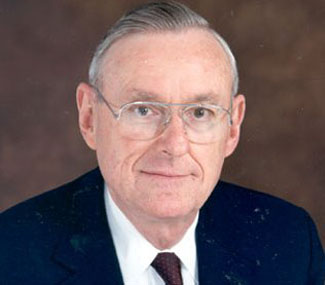 William H. Cooner, MD, FACS was born in the small town of Jasper, Alabama in 1927. He received undergraduate and medical degrees from the University of Alabama, and studied at the University of Pennsylvania Graduate School of Medicine and its hospital. After serving in the U.S. Air Force in Europe and Asia, and serving as chief of urology at Maxwell Air Force Base in Montgomery, AL, he founded Mobile Urology Group in 1965. He remained there until he was appointed to a professorship at Emory University in Atlanta, GA. Dr. Cooner's legacy is kept alive by an annual award at the institution that is named after him.