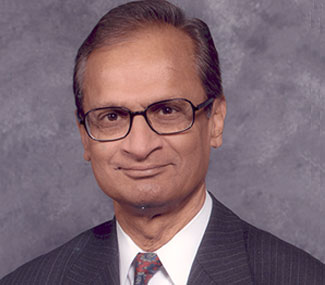 Sakti Das, MD, FACS became the AUA historian in 2006. He was a staff urologist at Northern California Kaiser Permanente for 20 years and is a retired professor of urology from the University of California, Davis. As the historian for the Western Section, Dr. Das has been instrumental in setting up a museum of historical antiquities at the section's headquarters. As a member of the AUA History Committee, Dr. Das has worked with the past AUA historian and curator of the William P. Didusch Center for Urologic History to expand the collections. He has edited eight urological textbooks, contributed more than 200 publications, has experience as a reviewer for The Journal of Urology® and has created numerous award-winning medical films. In addition to the AUA, Dr. Das is a member of the Northern California Urological Society and the Indian American Urological Association. Dr. Das has been an AUA member since 1984.