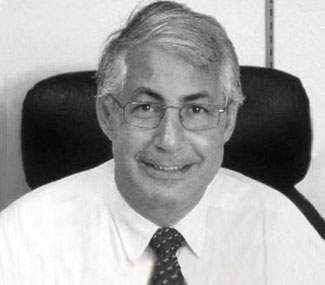 Irwin Goldstein, MD holds a bachelor's degree in engineering from Brown University, with an honors thesis in biomedical engineering. He received his medical degree from McGill University before moving to Boston for his urology residency at University Hospital. Dr. Goldstein did his fellowship in the department of urology, Boston University School of Medicine, sponsored by the National Kidney Foundation. Following completion of his fellowship Dr. Goldstein was named to the staff of the department of urology at Boston University School of Medicine.

Dr. Goldstein has been involved with sexual dysfunction research since the late 1970s. His interests are the physiologic investigation of sexual function and diagnosis and treatment of sexual dysfunction in men and women, including penile microvascular bypass surgery and dyspareunia surgery. He has been with the department of urology at Boston University School of Medicine for more than 20 years.