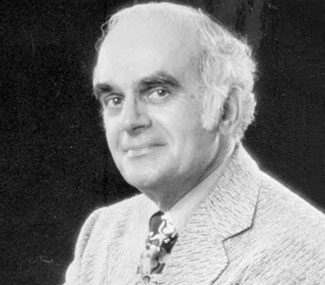 Jack Lapides, MD was born in 1914 in Rochester, New York. His entire academic career was spent at the University of Michigan where his urologic training was under the aegis of Dr. Reed Nesbit. He later became the chief of the section of urology from 1968 to 1984.

Dr. Lapides published extensively and concentrated on topics pertaining to bladder physiology and the neuropathic bladder. His greatest contribution was simple but revolutionary: the demonstration of the safety and bladder preservation of clean, intermittent catheterization.