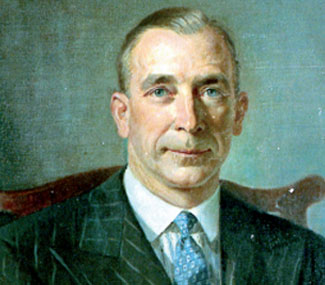 Terence Millin, MD was born in County Down, Ireland in 1903. After studying at St. Andrew's College in Dublin and Trinity College, he studied medicine at Middlesex Hospital and Guy's Hospital in London.

Dr. Millin held the position of senior house surgeon at the General Hospital in Northampton and assistant surgeon at Sir Patrick Dun's Hospital in Dublin. He then went to London and became a specialist in genitourinary surgery. Dr. Millin created an operation for urinary incontinence in men, and by the early 1940s he was well-versed in the technique of transurethral resection.